WWE Payback 2017 Results for Match Card is Out:

The are seven main matches in WWE Payback 2017, Monday Night Raw’s exclusive pay per view. All eyes will be on the first ever House of Horror match. The House of Horror match will include the viper Randy Orton & The Master of Mind Game Bray Wyatt. Another interesting match is between Roman Reigns and Braun Strowman. Ever since Braun injured Roman Reigns on Monday Night Raw he is unstoppable. 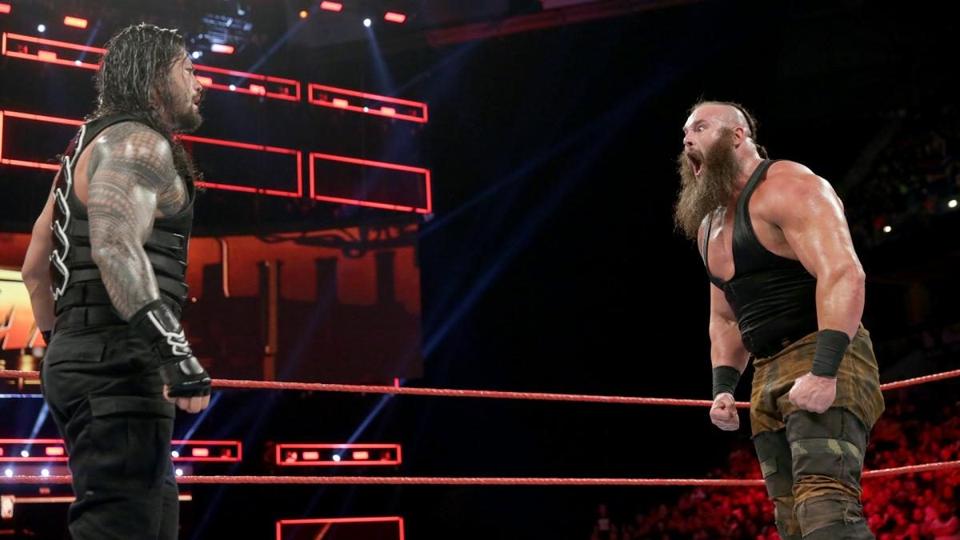 ing performance when he fought with the largest athlete Big Show. He injured Kalisto, after losing to him in a first ever dumpster match. Braun broke the ring again at the time of contract signing, as he threw roman with brute force to the turnbuckle which exploded on collision.