We’re into the season finale and the MotoGP action has moved to its final destination in Portugal. Portugal brings the challenge of being unknow to MotoGP riders. Now with the championship decided after the crowning of Joan Mir in Valencia, riders will look to finish on a high. Joan Mir surprised everyone by capturing the MotoGP world championship. Mir proved that why consistency matters for performance and delivering result. He was leading the pack without a single win until European GP, and won the championship with only 1 win under his belt.  Franco Morbidelli with most races (3) won this season is sitting at 2nd posting in the rider’s standing. Since the championship is over, now the riders will try to finish the season on a  high. Suzuki is clearly ahead in Teams standing with 309 points. However, in constructor standing there in an equal fight with Ducati. Sportsfeista brings you complete details of Portuguese MotoGP 2020 Live Stream, Schedule & Live Telecast Information of Portuguese Grand Prix.

It was an amazing last qualifying of the season where the local Miguel Oliveira took the maiden pole position at home ground while the recently crowned champion dropped to 20th position.

Fans in India will get to see Styrian MotoGP 2020 action Eurosport, you can also watch it through Jio TV platform. MotoGP fans in Asia will get to see the action live on Fox Sports Asia, Super Sports will telecast MotoGP in South Africa. The fans in Middle East will enjoy MotoGP action on OSN sports. In Latin America the broadcast right are with ESPN Latin, ESPN HD and ESPN 2. Fox Sports will broadcast the MotoGP action in Australia while SKY sports will bring live action to fans in New Zealand. LeTV&Wasu TV will bring live action to Chinese fans. For the fans in Indonesia live action will be on Trans 7, Malaysian fans can enjoy action on RadioTelevisyen Malaysia, NTV & G+ will broadcast MotoGP in Japan. beIN sports will bring MotoGP action in Canada & USA, Canadian fans can also watch MotoGP on DAZN. Euro Sport will bring MotoGP Action in France, Belgium, Netherlands, Romania & Germany. In Italy SKY Italy will bring MotoGP action. Movistar TV will telecast MotoGP in Spain, Spanish fans will also enjoy action at Onesport& Vodafone. In UK the broadcast will be managed by BT Sports.

Live Stream of Styrian MotoGP Available at Eurosport Player. The live feed of MotoGP 2020 will be available on MotoGP.com, Tenplay, NBC Sports, Fox Sports and BTsport 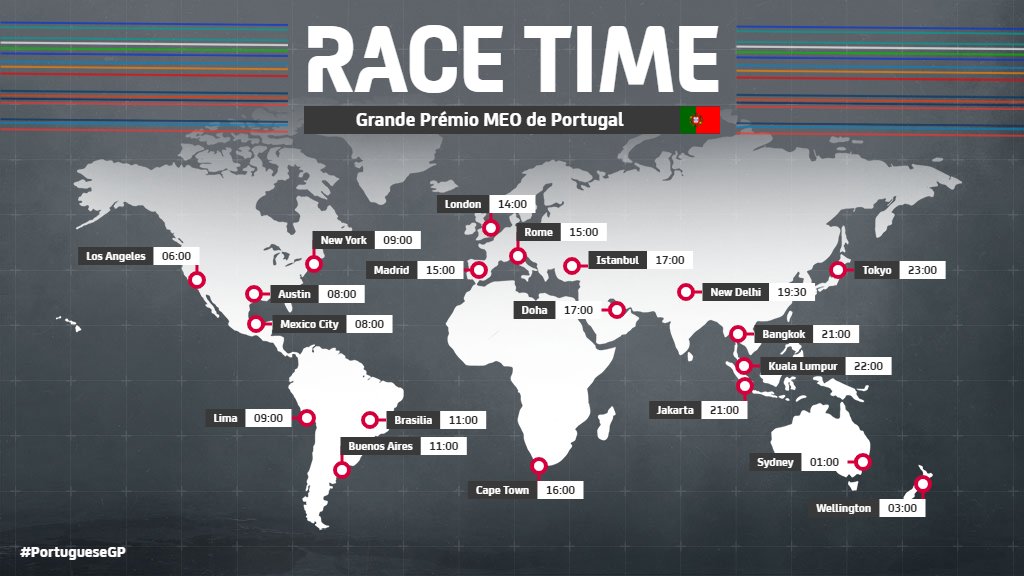 The Circuit Autodromo Internacional do Algarve