The fate of ICC World T-20 is not sure, no one knows whether it will be conducted this year or not. However, the other edition of world T-20 is scheduled to take place in India in year 2021. Pakistani Cricket Board Chief Wasim Khan has written to ICC seeking assurance that there will be no visa issue during ICC events organized in India. India is to organize T-20 world cup next year and ICC World Cup in year 2023. There has been no cricket between two nations, as BCCI refused to play with Pakistan till on the ground of terror action. 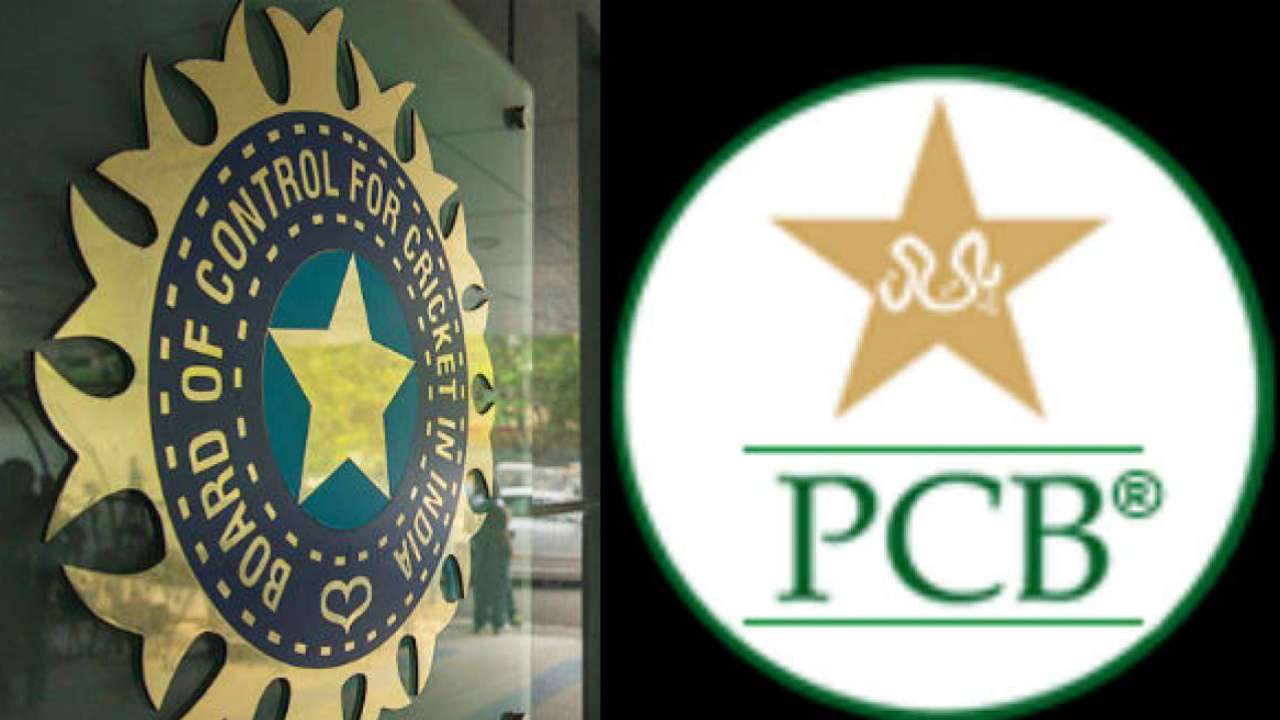 The BCCI official who spoke to IANS provided the detalis on the incident.

“Can the PCB give an assurance in writing that the Pakistan government would ensure that no illegal incursions into Indian Pakistani side or that there’s no violation of the cease-fire or that no act of terror takes place on Indian soil originating in Pakistan Pakistan or that no repeat of Pulwama type incident takes place?”

“The ICC mandates that there should be no interference of governments in the administration of the game and the corollary would be that a sports board doesn’t attempt to interfere with how a government function. It’s time the PCB realizes that and stops acting like an agent for an individual in the ICC who is known to work against the interest of India. All I would say that India is a wonderful country and acts in the most balanced way,” the official pointed.

Wasim Khan in an interview on the YouTube Channel ‘Cricket Baaz’ said: “We are also looking at the fact that the ICC World Cups are to be hosted in India in 2021 and 2023 and we have already asked the ICC to give us written assurances from BCCI that we will not face any problems getting visas and clearance to play in India.”

IPL 2020: Might Be Shifted Outside UAE Is The Front Runner