Live Streaming FA Cup Final Arsenal Vs Chelsea A look At The Age old Rivalry Between Two Clubs As They Head for Yet Another Encounter on May 27, 2017

FA Cup Final is just one day away, fans are eagerly waiting for this clash between two rivals. Chelsea definitely had the better season. The Premier League Champions will look forward to ending on a high note with FA Cup win. Arsenal, on the other hand, will try to keep the upper hand on their rival. The rivalry between two London clubs dates back to 1907. The matches between these two clubs are known to attract a large audience. Chelsea and Arsenal both are the clubs of London and their fist meeting was on 9 November 1907. Chelsea had the privilege of winning their first ever encounter with the scoreline of 2-1. Their matches are known as London derby. Last time these two clubs met in Premier League on Feb 4, 2017, where Chelsea won with the scoreline reading 3-1. 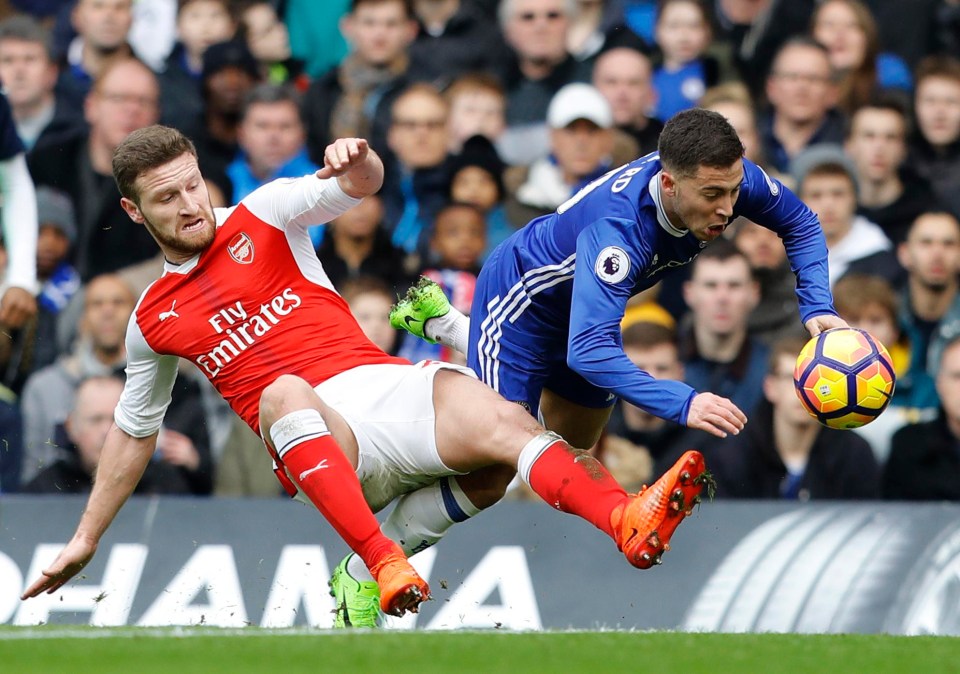 Chelsea will look to avenge their defeat in 2002 FA Cup Final against Arsenal. Arsenal won final of 2002 FA Cup with the scoreline of 2-0. Both the clubs have met 189 times with Arsenal winning the most matches 73. If most number wins in with Arsenal then the victory by largest margin is with Chelsea. In an encounter on March 22nd, 2014, Chelsea defeated Arsenal with the score reading 6-0. The largest victory margin for Arsenal against Chelsea was 5-1 that came in 1930. The record of most number of goals scored is with Drogba from Chelsea. He scored 13 goals for his team against in his all appearances against Arsenal.

Here are some of the key stats Arsenal Vs Chelsea

The total number of drawn matches between these two clubs are 54.