IPL 2020 To Be Played In Bio Secure Format: BCCI Provided Some Key Details of The Upcoming Season 13 of IPL

In recent development related to IPL 2020, BCCI has provided some key details about the tournament. The details about the IPL 2020 were shared by BBC with TOI. The Governing Council well meet on Monday to chart out the plan with their stake holders. Official announcement about the format, schedule and other details will be made after the meeting. IPL is slated to start from 19 September with 60 matches to be played in the span of 51 days. The government clearance is still awaited for the tournament to be scheduled in UAE.

The BCCI chose to share their plans for UAE with TOI on Monday.

Under Covid-19 period IPL to be played with strict protocols. Each franchise will create its own bubble in which the team will only be interacting with a limited number of people in their ecosystem or allotted to them by BCCI. A similar bubble will be created for the Indian cricket board and the IMG staff, broadcasters etc. Nobody will be allowed to interact with individuals outside their bubble except through pre-appointed coordinators.

Since all 60 IPL matches are being played in 51 days, there will be no change in the distribution of BCCI’s central revenue pool.

Had the IPL not happened, franchises wouldn’t be looking at any income. Letting go of gate money, the board says, is “pittance”. 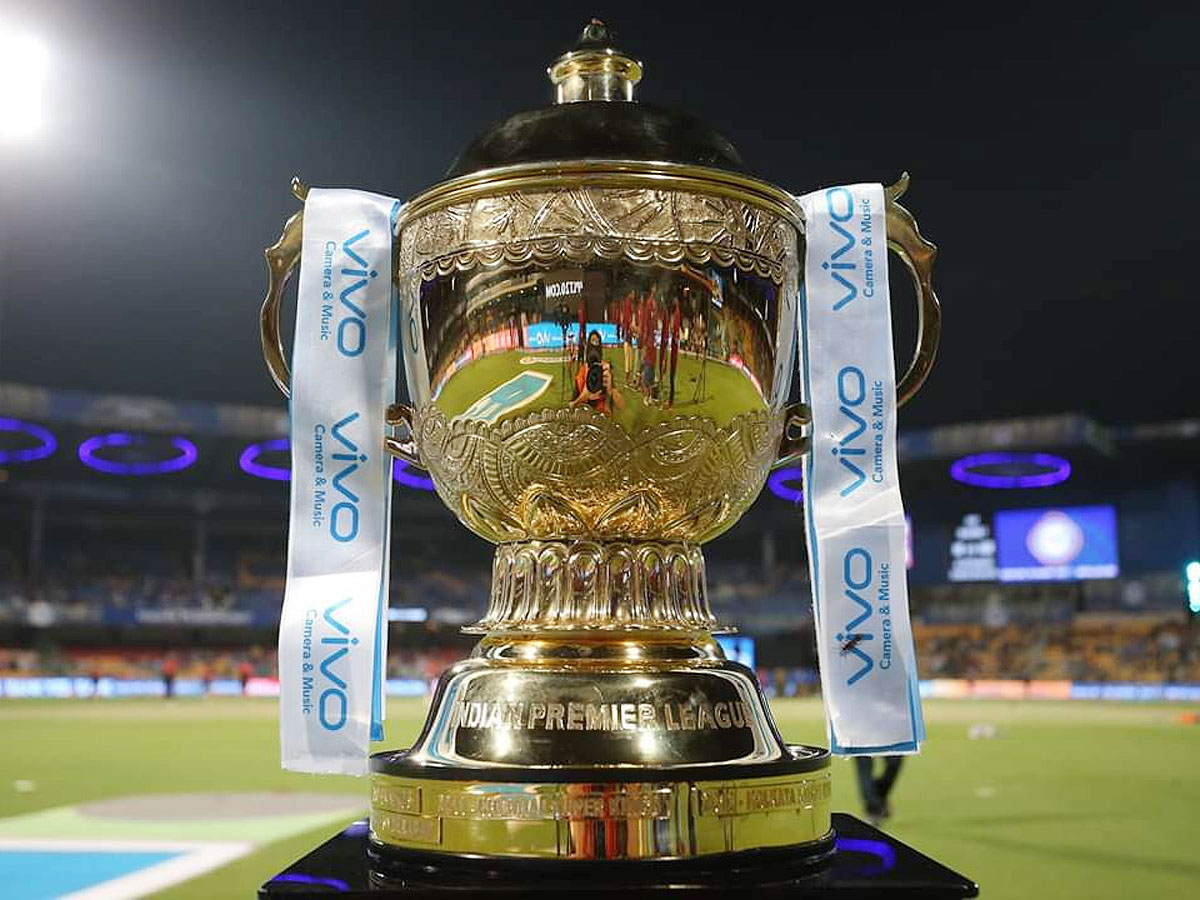 Franchises will have to figure their own travel arrangements and accommodation in UAE. BCCI will coordinate with UAE to ensure “discounted hotel rates” and share it with the franchises. It will be the franchise’s discretion to settle for options provided by BCCI or make their own arrangements. Franchises will fly their players to UAE and back, as is the case during IPL in India.

Franchises will arrange for their own medical teams and the BCCI will arrange a central medical team. Once players & support staff land in UAE, the onus of testing will be on the franchises, who will, in turn, coordinate with BCCI’s medical team on a 24×7 basis. Each franchise’s medical team will stay with their respective teams within the security bubble.

There will be no change in the player policy and the franchises will be free to travel with extra players so as to avoid last-minute travels.

“Once we share what we do with the franchises, we know there will be questions. We need to be thoroughly prepared,” said GC chairman Brijesh Patel.

Earlier BCCI announced that they are keen to schedule IPL 2020 between September 19 to November 08th, cashing on the window opened by ICC T-20 World Cup postponement. If they don’t bring any changes to the schedule, then the first will be played between the two finalist of IPL 2019.