IPL 2020 To Be Held In UAE As ICC Postpones World T-20: The UAE Board Is Seeking Final Confirmation From BCCI As BCCI Seeks Government Clearance

The Apex cricket body ICC in a major announcement confirmed the postponement of men’s World T-20 event in Australia. The tournament was scheduled to take place between October to November this year in Australia has been postponed. Now the World T-20 event will take place next year between October-November. There were already lots of speculations about the postponement of the event and it just got confirmed on Monday, July 20. BCCI was eagerly waiting for this announcement so they can officially start the planning of IPL. Now it is being confirmed that IPL will take place in UAE. BCCI eyeing an start in the month of September and it will conclude in the month of November. 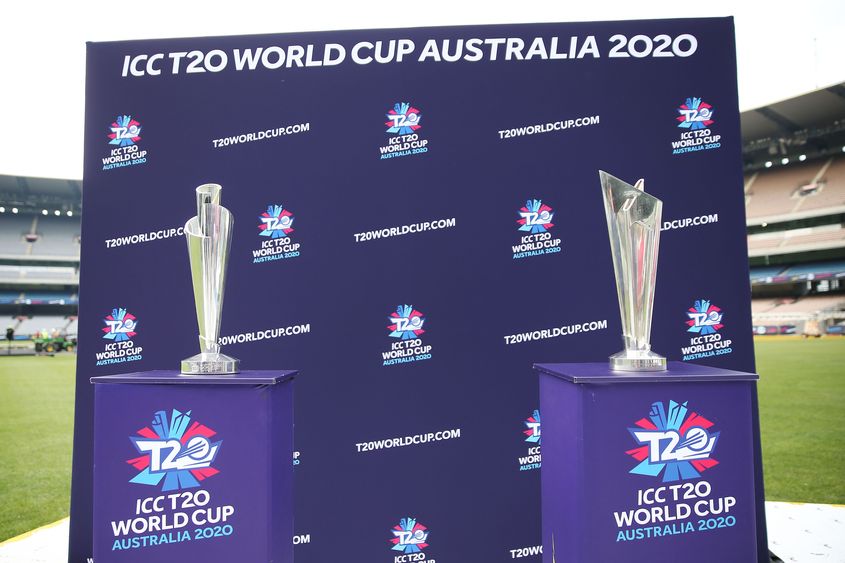 ICC Announcement of Postponement And Rescheduling of ICC Events

ICC Chief Executive Manu Sawhney said: “We have undertaken a comprehensive and complex contingency planning exercise and through this process, our number one priority has been to protect the health and safety of everyone involved in the sport.

“The decision to postpone the ICC Men’s T20 World Cup was taken after careful consideration of all of the options available to us and gives us the best possible opportunity of delivering two safe and successful T20 World Cups for fans around the world.” As quoted on ICC-Cricket.com

BCCI was quick to respond to ICC official announcement as they were just waiting for the ICC to make it official.  Brijesh Patel, the IPL Governing Council chairman confirmed on Tuesday to ESPNCricinfo that the 13th edition of the IPL will take place in UAE. However, there has been no confirmation about the dates of IPL. As per the initial plan it will be a 60 match affair and most likely to be played between September & November.

We were waiting for the ICC to officially announce [the postponement],” Patel said. “We have applied [for permission] with the Indian government. Should get it.” The official announcement and more details will be revealed after the board meeting.

Meanwhile the Emirates Cricket Board is waiting for the final confirmation from BCCI. As BCCI is in the procedure of gaining permission from the government.

“We are awaiting final confirmation from BCCI regarding being the host nation. There is also the final condition of BCCI gaining approval from the Indian government that they can host the IPL outside India,” the Emirates Cricket Board said in a statement to ANI.