Matches from the Women’s World Cup will broadcast in Australia on Fox Sports and Channel Nine, in New Zealand by Sky TV, in the Middle East and North Africa by OSN, in South Africa and sub-Saharan Africa by Supersport, in South East Asia and China by Fox Network, in the sub-continent (excluding Pakistan) on Star Sports, in Pakistan on PTV and TEN Sports, in Sri Lanka on Channel Eye and in the USA on Willow TV. The coverage will be provided on linear and digital channels. 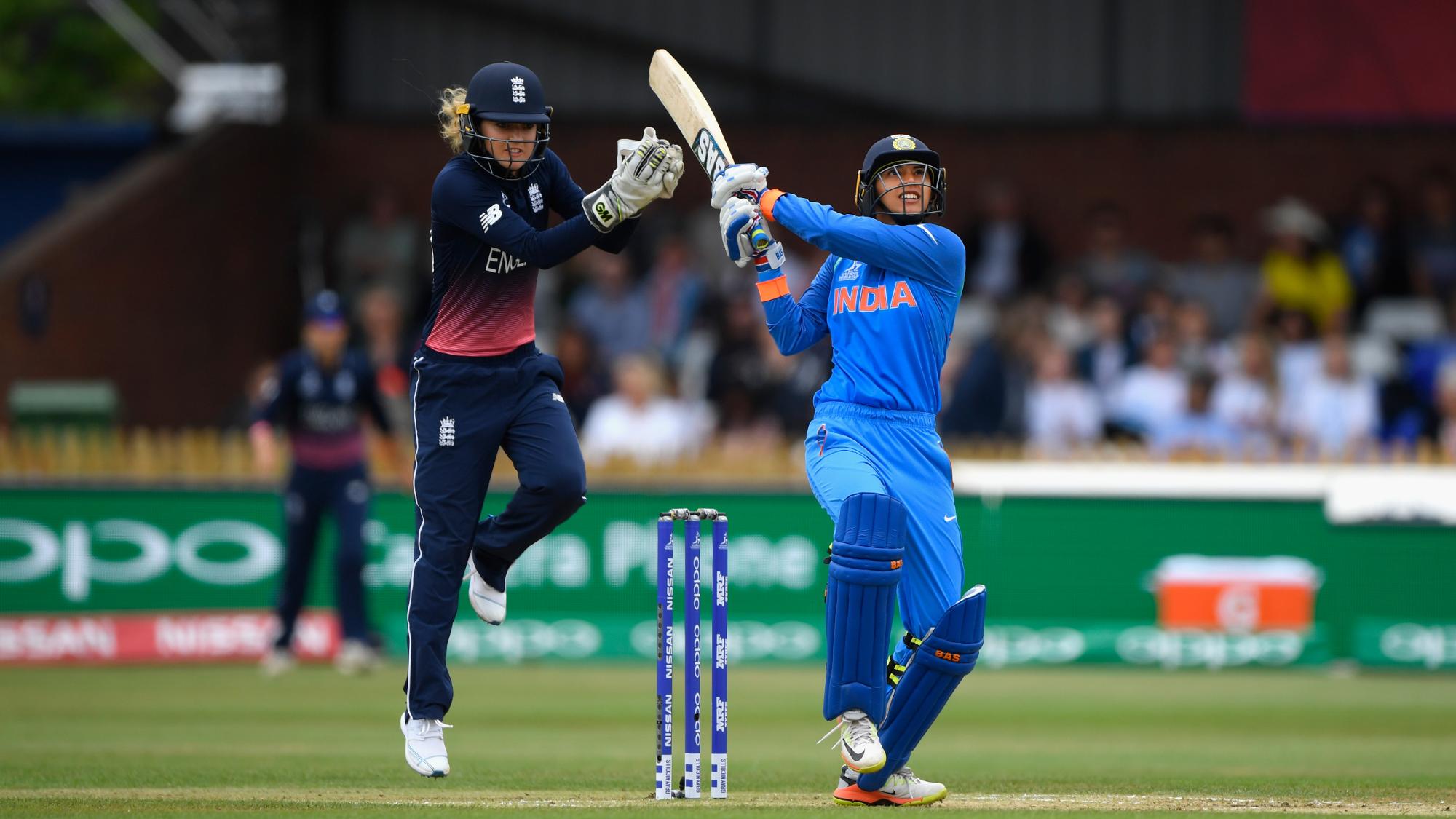 On Thursday, 29th June there is a match between India vs West Indies at 3 PM. This match will be played on County Ground, Taunton.

On Sunday, 2nd July there is a match between India vs Pakistan at 3 PM.

These coming up matches will become more exciting for Indian Team as they have already defeated the champion team England. Indian team has shown the world that women team has potential to win and they will bring the trophy to India.

How India Made History?

Recently there was a match of ICC Women’s World Cup 2017 between India and England on 24th June. Indian team won that match and showed England that they are not less than them. They beat host country with 35 runs. Mandhana played an excellent match. During that match, England player Natalie Scriver tried to sweep spinner Deepti Sharma’s first ball and she failed to do so.

Sushma Verma, the Indian wicketkeeper took a catch behind the stumps but the umpire denied for dismissal. Indian Captain Mithali Raj went for DRS and it was absolutely right. It went in the favor of Indian team. This way Indian Women Team become the first Women Team to go for DRS. Umpire corrected his mistake and gave out to Natalie Scriver.