Indian women are all set for their next match against Australia. In ICC Women’s World Cup 2107 India won against England, West Indies, Pakistan and Sri Lanka. They lost only one match against South Africa and they lost this match badly with 115 runs. The team is already four match winner and they will bounce back against Australia. Sportsfeista brings you India vs Australia Live Stream and Live Telecast Information.

Australia is also a four-match winner. They lost the match against England with only 3 runs. Both the teams are very strong. India will make their spot in the semi-final, they are full of energy and enthusiasm.

Matches from the Women’s World Cup will broadcast in Australia on Fox Sports and Channel Nine, in New Zealand by Sky TV, in the Middle East and North Africa by OSN, in South Africa and sub-Saharan Africa by Supersport, in South East Asia and China by Fox Network, in the sub-continent (excluding Pakistan) on Star Sports, in Pakistan on PTV and TEN Sports, in Sri Lanka on Channel Eye and in the USA on Willow TV. The coverage will be provided on the linear and digital channel. 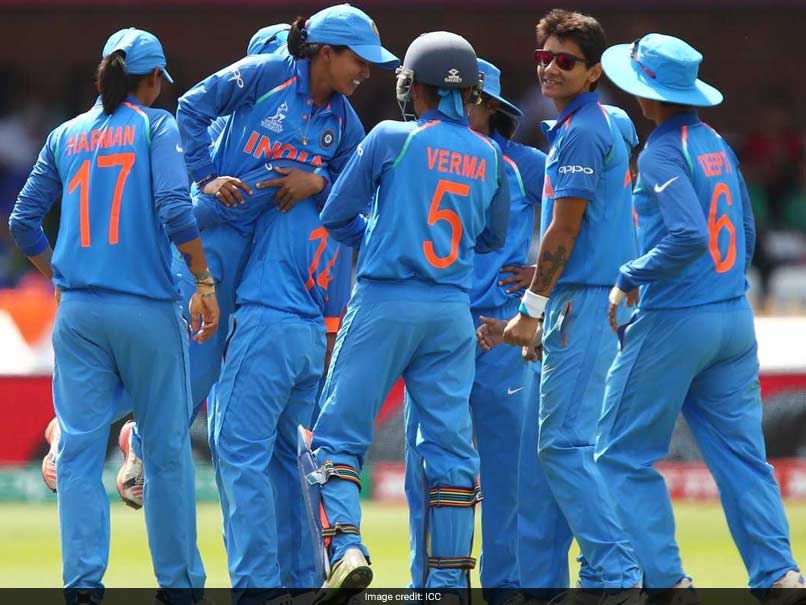 When is this match India Vs Australia?

Where is this match played?

This match is played at County Ground, Bristol.

What Shikha Pandey (who has taken 3 wickets for 40 runs against South Africa) said about the match against Australia on 12th July?

“We need to pull ourselves back from the defeat. The best cricket that we can play is there, so hopefully, it will come against Australia,” said Pandey.

“We need to play more attacking cricket and need to plan better. Even before the World Cup started, we said that we were going to do our best and not have to depend on other teams,” she added.

What did Australian player Lanning say about their performance?

She said, “Against England was not our best performance with the ball but hopefully we can learn from that pretty quickly and come back to India.”

Who are all players playing from India?

Who are all players playing from Australia?