Formula 1 2020 season started with back to back 3 races, now after a break of a week the action will resume at Sliverstone. British Grand Prix will take place between 31st July to 1st August. The last race in Hungary was dominated by defending champion Lewis Hamilton. He was so dominant that he ended up finishing with a hat trick, he secured pole position, scored a fastest lap and won the race. He lapped both Ferrari cars during the course of his win. Hamilton is a local boy when it comes to British GP, and he is the most successful driver at Sliverstone as well.  It will be interesting to see if Red Bull will be able to challenge Mercedes and what improvements Ferrari will be able to bring in their struggling cars. Sportsfeista brings you complete details of Formula 1 British GP 2020 Live Stream, Schedule & Live Telecast Information of Formula 1 Pirelli British Grand Prix 2020.

Hamilton and Bottas head to Silverstone this week for Round 4

And they had a humdinger of a battle there in 2019 ⚔️#BritishGP 🇬🇧 #F1 pic.twitter.com/sAK46QaYR6

The first three races have been dominated by Mercedes, so far neither Red Bull or Ferrari was able to pose any threat to Mercedes. Ferrari in fact struggled a lot in their first 3 races now Ferrari has brought organizational changes to improve their performance. The midfield battle has been interesting this season as McLaren & Racing Points have put in some impressive performances and in Hungarian GP Renault also shown some sign of improvements. If Ferrari can improve their pace which will be near to impossible then British GP can become really interesting. But keep your eyes on home boy Lewis Hamilton on his favorite track. 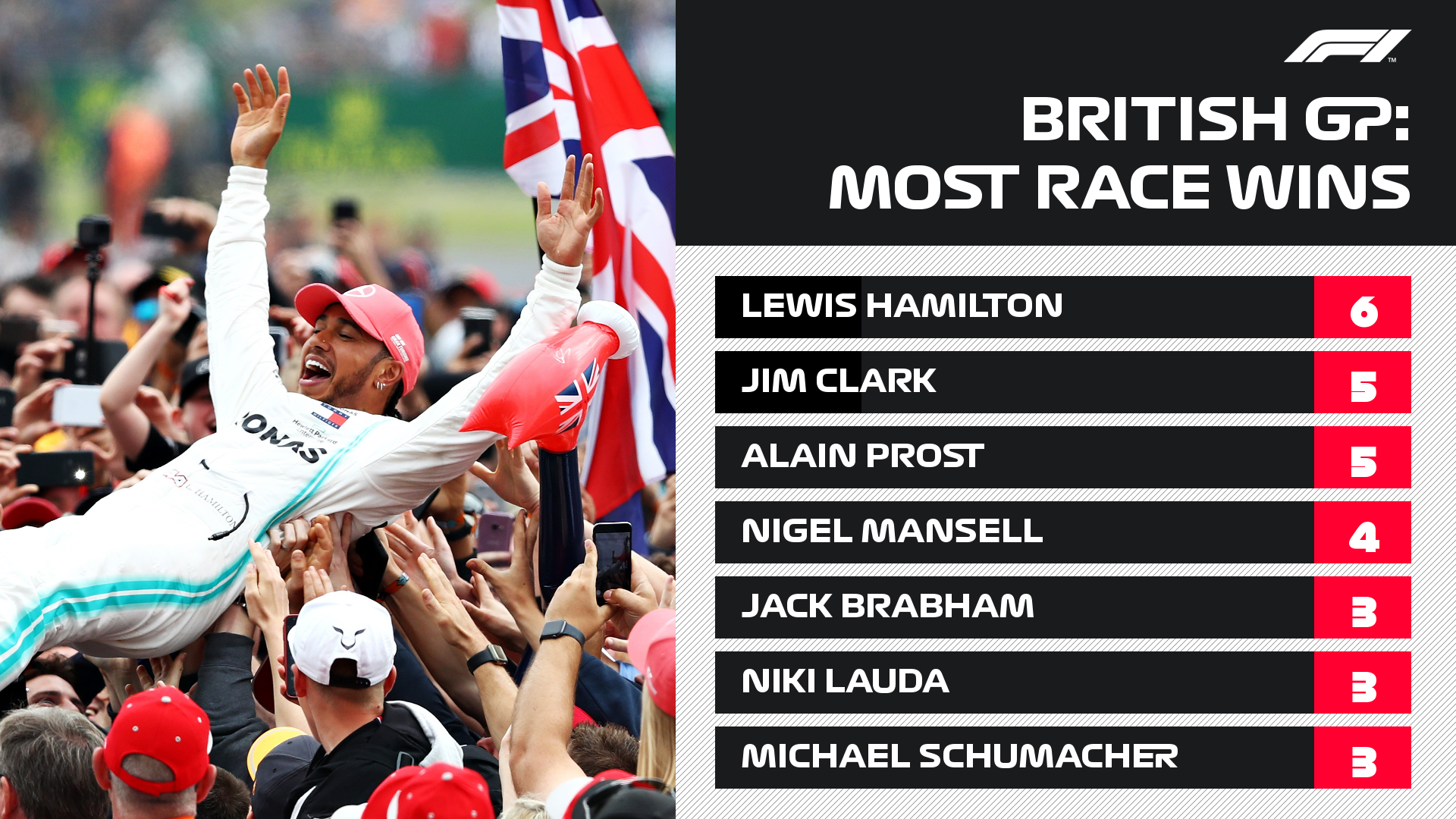 All timings are given in Local Silverstone BST  time which is GMT+1.

Lewis Hamilton claimed the first sport and now has a lead of 5 points over Vattteri Bottas. Bottas is currently 15 points ahead of Max Verstappen who is at position 3 with 33 points.