Yes, guys, you have heard right. There is a contest which is launched by Local Organizing Committee (LOC). The contest is #FootballTakesOver photo contest.

Gianni Infantino, the president of FIFA. He called India the “passionate giant” of football during the official emblem unveiling of the FIFA World Cup 2017.

How to Participate In FIFA U-17 World Cup #FootballTakesOver Contest:

This contest is organized all over the country and it for all passionate photographers and others as well to showcase their creation. The contestants will share the photographs to LOC, by emailing them to photocontest@india2017wc.com. 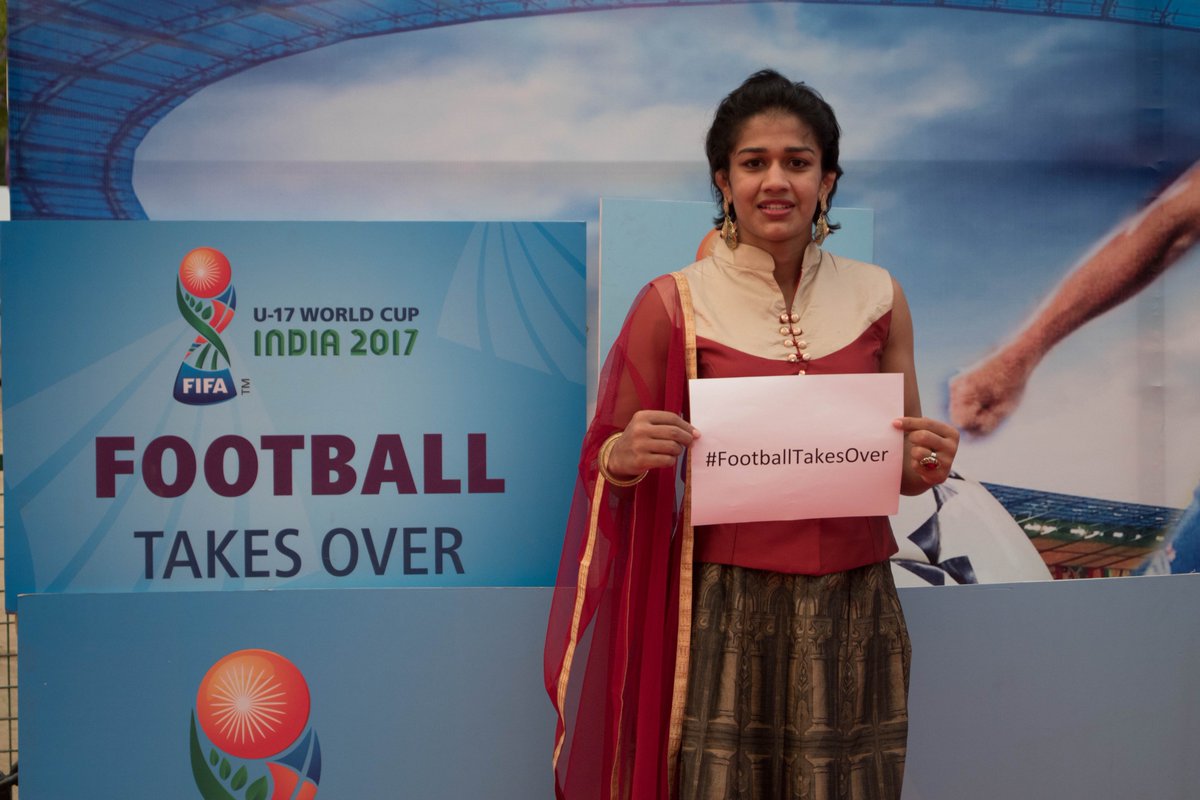 The Indian football superstar Biachung Bhutia will judge the entries submitted by contestants.

What Are The Rewards of FIFA U-17 World Cup #FootballTakesOver Contest:

There are many rewards for the winners of the contest. The can win match tickets, wild card entry into the Volunteer Programme. They can get a chance to be part of the Venue Media Team at one of the host venues. The winning photos will also be shared on the FIFA and AIFF’s social media platforms.

There are terms and conditions as well. The photographs which will be clicked by the participants should be original. This contestant will bring out the exciting talents. This contest will show some of the beautiful stories of Indian football.

This also involves all age groups, it may be youth, children or adults. It will be exciting for the football fans as well. Participants who are not a photographer, they can also showcase their talents through this photo contest and Volunteer Programme.

All the participants, be ready with their cameras to shoot amazing and lovely photographs of this enthusiastic game. Let see what all football stories will come out through this contest. It will be a showcase for the FIFA World Cup which is in October.