Lewis Hamilton is certainly on the roll his dominant win at Hungarian GP goes to show the kind of form he is in. When it rains you better bet your money on Lewis Hamilton he didn’t disappoint this time either. As he produced a delightful performance for his team by winning his third race on the trot 2018, 2019 & 2020 and 8th overall in Hungary. He keeps on setting records after records now he is tied with Micheal Schumacher’s record for the most number of wins at a single venue. With the win at Hungarian GP Lewis now has gone on the top of drivers standings. Sportsfeista brings you Hungarian GP 2020 Race Results & Highlights.

An eighth win in Hungary for @LewisHamilton – and he takes top spot in the driver standings after three races of the 2020 season 🏆#HungarianGP 🇭🇺 #F1 pic.twitter.com/yHEPFZY4sO

The Hungarian GP which under wet condition due to some early rain but by the time of formation lap rain stopped. This triggered interesting strategies as Haas team quick put bot the drivers on slick tyres while the other started race on intermediate. The gamble really paid off as the earned first point of the season as Magnussen finished 9th. Lance Stroll and Perez failed covert their qualifying performance into a podium. Bottas had a tentative start and slipped to 6th place in the opening lap but later recovered to finish on Podium behind Verstappen.

Lewis Hamilton kept on flying as extract the maximum of the Mercedes. His today’s win shows complete dominance as killed the competition there was no one to challenge him today. He was in  another zone and produced yet another win for this 2020 season to claim the top spot in drivers standing. He created such a huge gap between him and pursuing driver Verstappen that he was able to afford an extra pit stop towards the end of the race.

When your race might be over before it's even started 💥 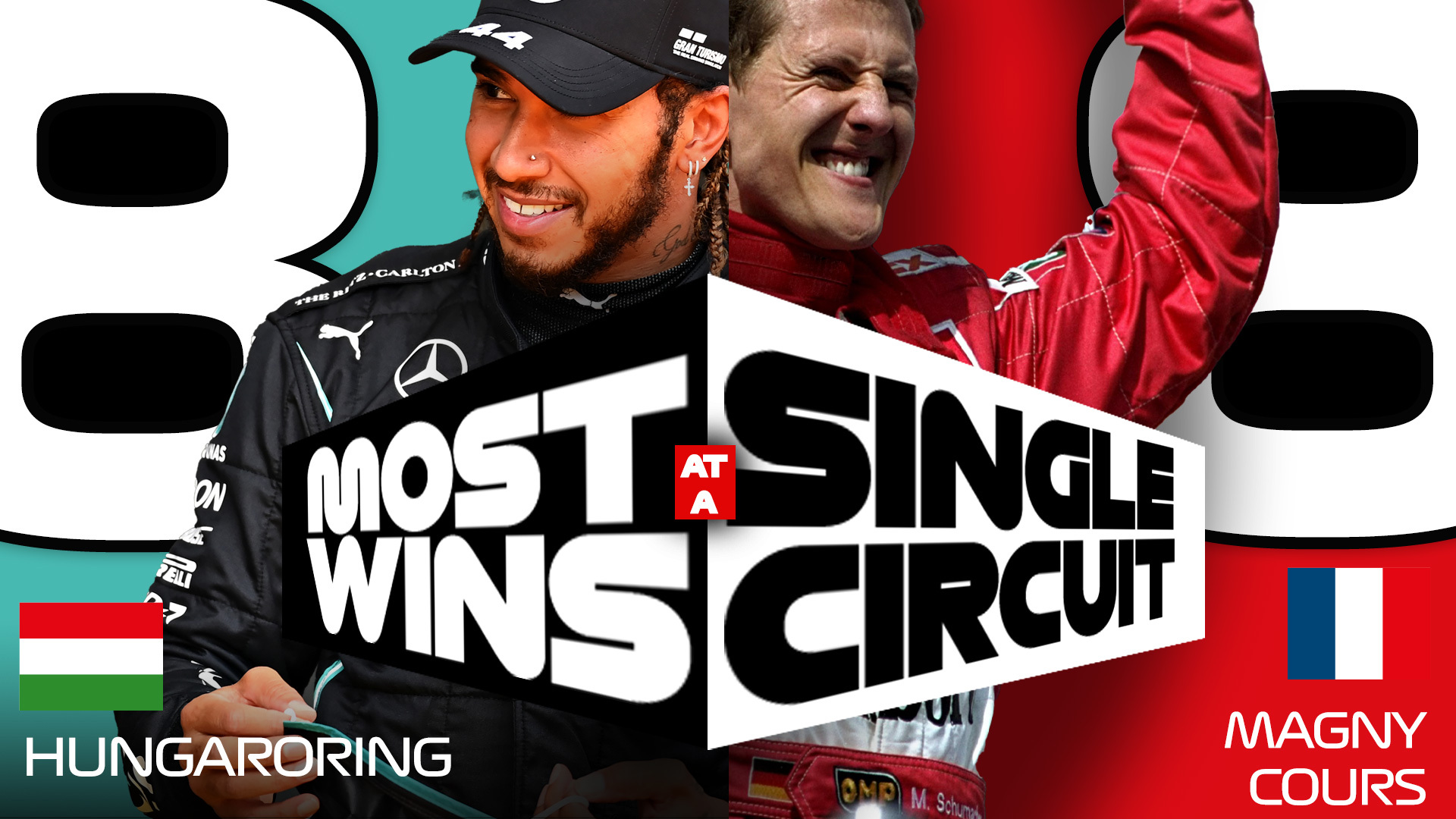 HAMILTON: “It was one of my favourite races. I was on my own but we had great pace and a perfect strategy. The last two races have been fantastic for me and we need to keep it up”

VERSTAPPEN: “Not how I wanted it at the beginning. The mechanics did an amazing job to fix the car. To pay them back with second place – I was pleased with that. To be able to split the two Mercedes is good for us”

BOTTAS: “It was a pretty bad race for me to be honest. I lost it at the start – I lost many places and it made the race very difficult. I was fighting with Max to the end but ran out of laps”

Lewis Hamilton claimed the first sport and now has a lead of 5 points over Vattteri Bottas. Bottas is currently 15 points ahead of Max Verstappen who is at position 3 with 33 points.