Azerbaijan Grand Prix 2019 will take place between 26th April to 28th April. Let us take a look at Azerbaijan GP 2019 Quick Facts And Stats. In year 2017 the rivalry between Hamilton and Vettal took a height at Baku City Circuit. As Lewis Car was intentionally hit by Sabestian Vattel. In the year 2017 Azerbaijan GP was won by Redbull. Valtteri Bottas of Mercedes came second after Ricciardo and Lance Stroll scored his maiden podium with the third position. Year 2018 was not short of drama as well, both Red Bull collided as Daniel Ricciardo bumped into Max Verstappen, and Valterri Bottas who was leading the race met with puncture and Hamilton won the race. 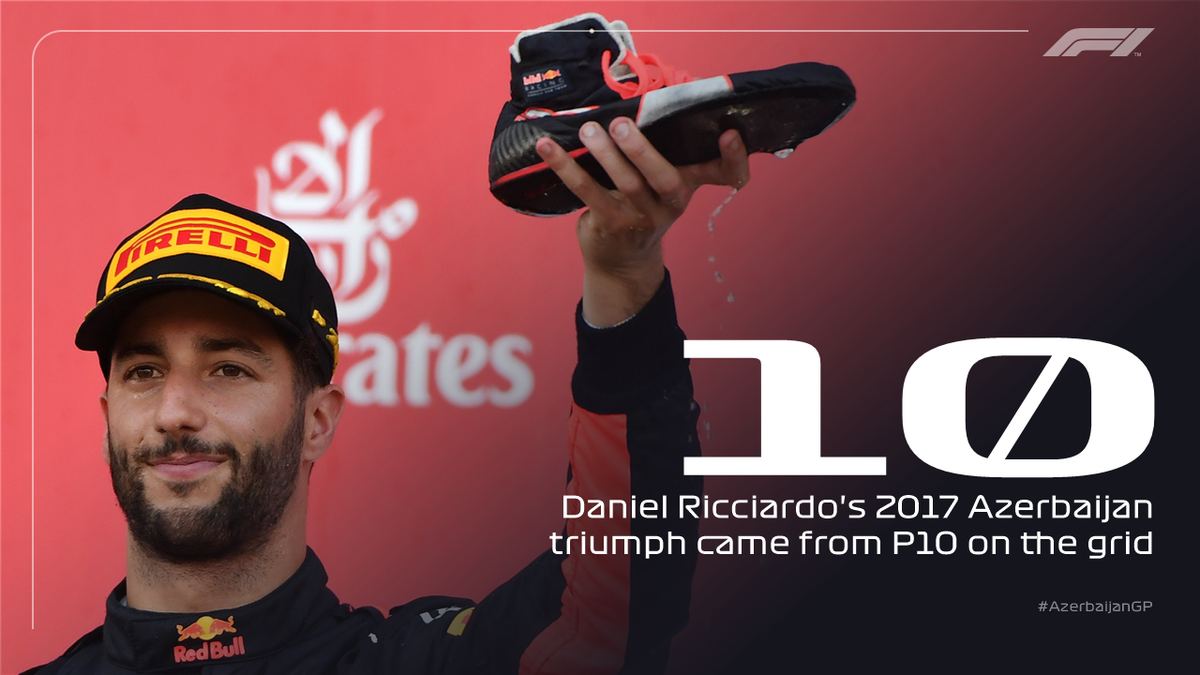 Baku was added to F1 calendar in the year 2016. Baku is known as one of the fastest track of Formula 1. It is designed by renowned F1 architect Hermann Tilke. The inaugural race was won by Nico Rosberg of Mercedes. The 2017 edition of F1 race was very dramatic, Danile Ricciardo of Redbul won it.