Andalucia GP 2020 Live Stream, Schedule, Qualifying Race Results & Highlights: Its Back to Back Pole for Fabio Quartararo As Vinales Misses The Pole By Inches

Fabio Quartararo took the Circuito de Jerez by Storm as he brings his second consecutive pole of this season. This is his third MotoGP pole at Jerez, the rookie continued to impress as he is set to start from the Front on Sunday. Maverick Vinales just miss the pole by few inches as his flying lap time of 01:36.907 was cancelled for exceeding limit at turn 7 and slipped to second place. Francesco Bagnaia impressed everyone with his pace and took the third position and front row start for Sunday. The Doctor, took the fourth place and  defending champion Marc Marquez comeback ended shortly as the team decided not race him on Sunday. Sportsfiesta brings you complete details of Andalucia GP 2020 Live Stream, Schedule, Qualifying Race Results & Highlights.

Marc Marquez superhuman comeback has been cut short as his team decided not to race him on Sunday. Team manager Alberto Puig informed that they have decided not race the champion on Sunday. In a small briefing with MotoGP.com Puig informed that there was plan that Marc will give it try today, we kept him off on Friday. He tried to see how his body is responding but there was still pain, so we decided not to risk anymore. Marc was professional enough to his  body not to his ambition. 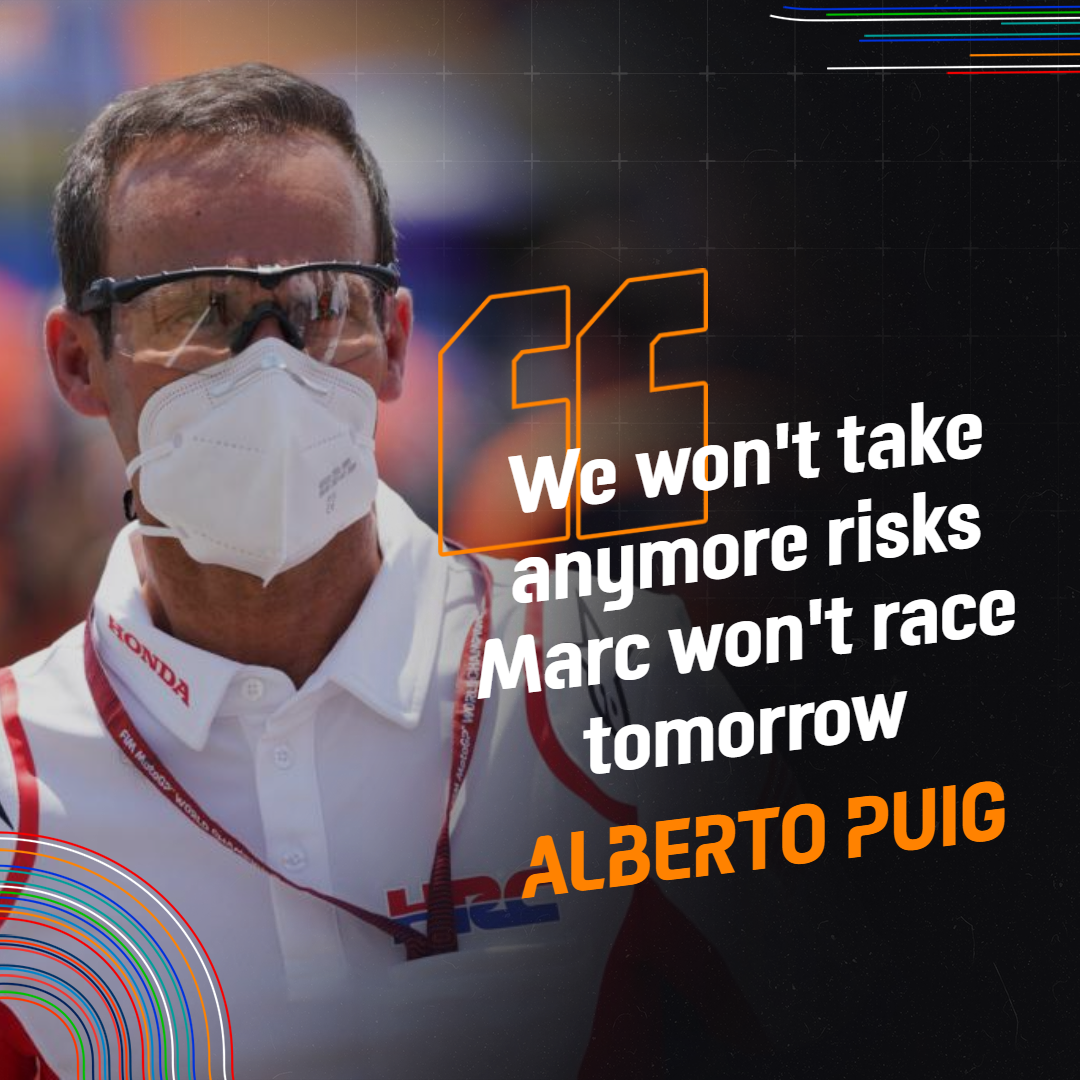 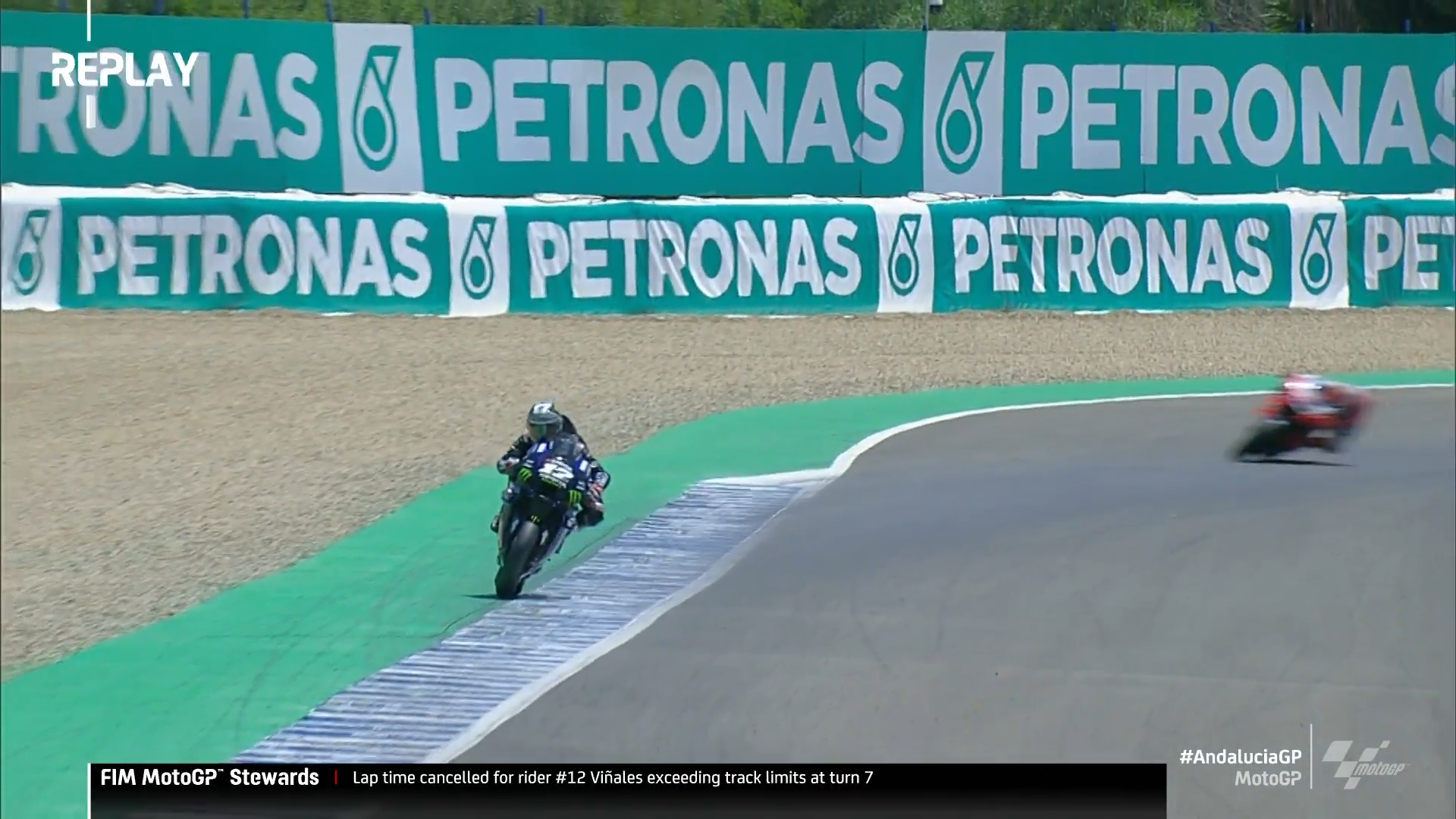 Lets take a look at the key highlights of Saturday qualifying session of Andalucia GP 2020.

Is that @marcmarquez93's session over? 🤔

“Last week I had many mistakes during the race” Maverick 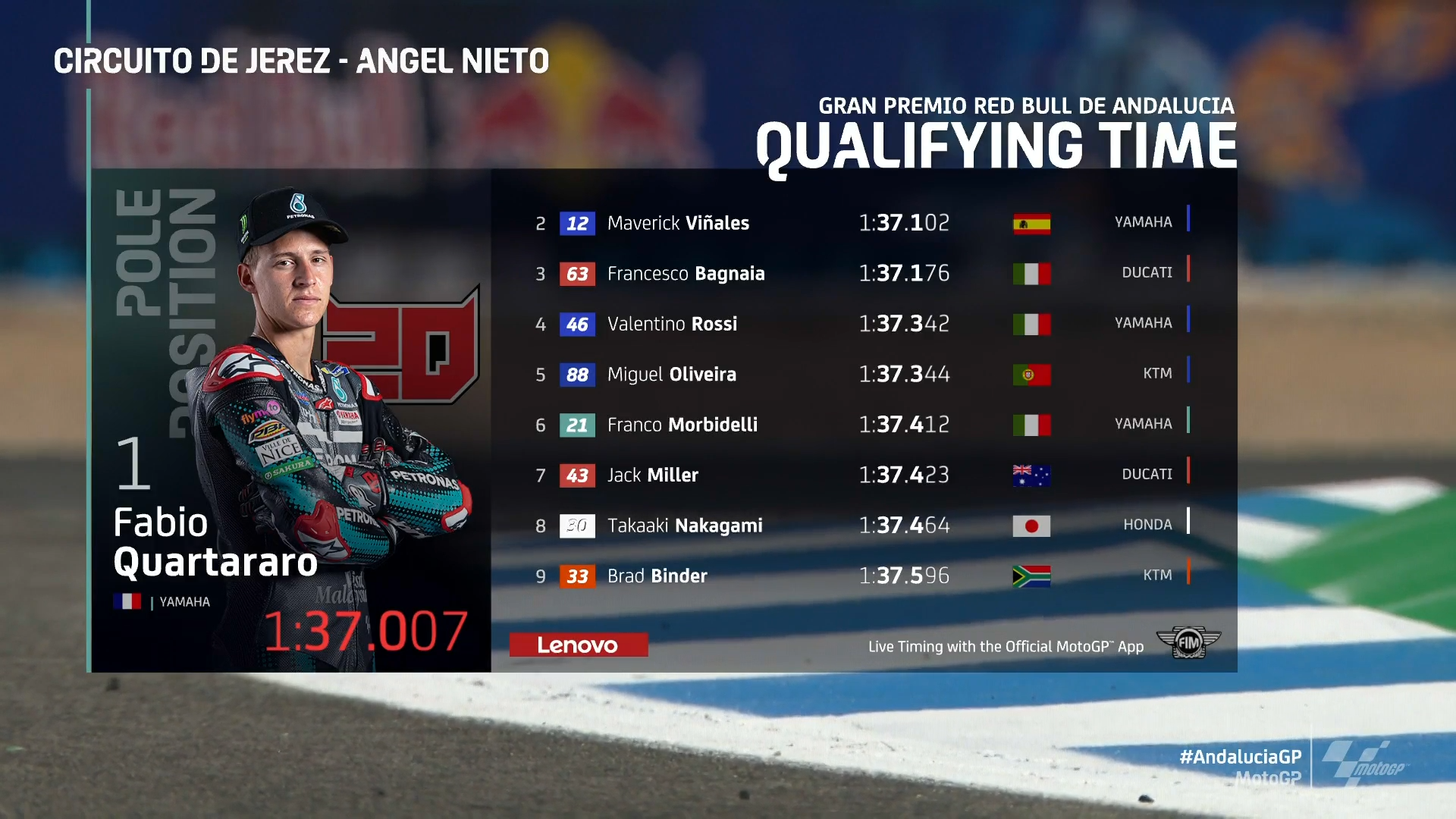 Out of the three injured riders who attempted comeback for Andalucia GP 2020, only Cal Crutchlow was able to finish in top 15. Marc Marquez finished last and decided not to race for Sunday and Alex Rins could finish only 20.

Fans in India will get to see MotoGP 2020 action Sony Sports Network. MotoGP fans in Asia will get to see the action live on Fox Sports Asia, Super Sports will telecast MotoGP in South Africa. The fans in Middle East will enjoy MotoGP action on OSN sports. In Latin America the broadcast right are with ESPN Latin, ESPN HD and ESPN 2. Fox Sports will broadcast the MotoGP action in Australia while SKY sports will bring live action to fans in New Zealand. LeTV&Wasu TV will bring live action to Chinese fans. For the fans in Indonesia live action will be on Trans 7, Malaysian fans can enjoy action on RadioTelevisyenMalaysia,NTV & G+ will broadcast MotoGP in Japan. beIN sports will bring MotoGP action in Canada & USA, Canadian fans can also watch MotoGP on DAZN. Euro Sport will bring MotoGP Action in France, Belgium, Netherlands, Romania & Germany. In Italy SKY Italy will bring MotoGP action. Movistar TV will telecast MotoGP in Spain, Spanish fans will also enjoy action at Onesport& Vodafone. In UK the broadcast will be managed by BT Sports.

Live Stream of MotoGP Available at Sony Liv app & Sony Liv.com.The live feed of MotoGP 2020 will be available on MotoGP.com, Tenplay, and BTsport.

Andalucia MotoGP Final Race is on Sunday, July 26, 2020 Timings Across the Globe